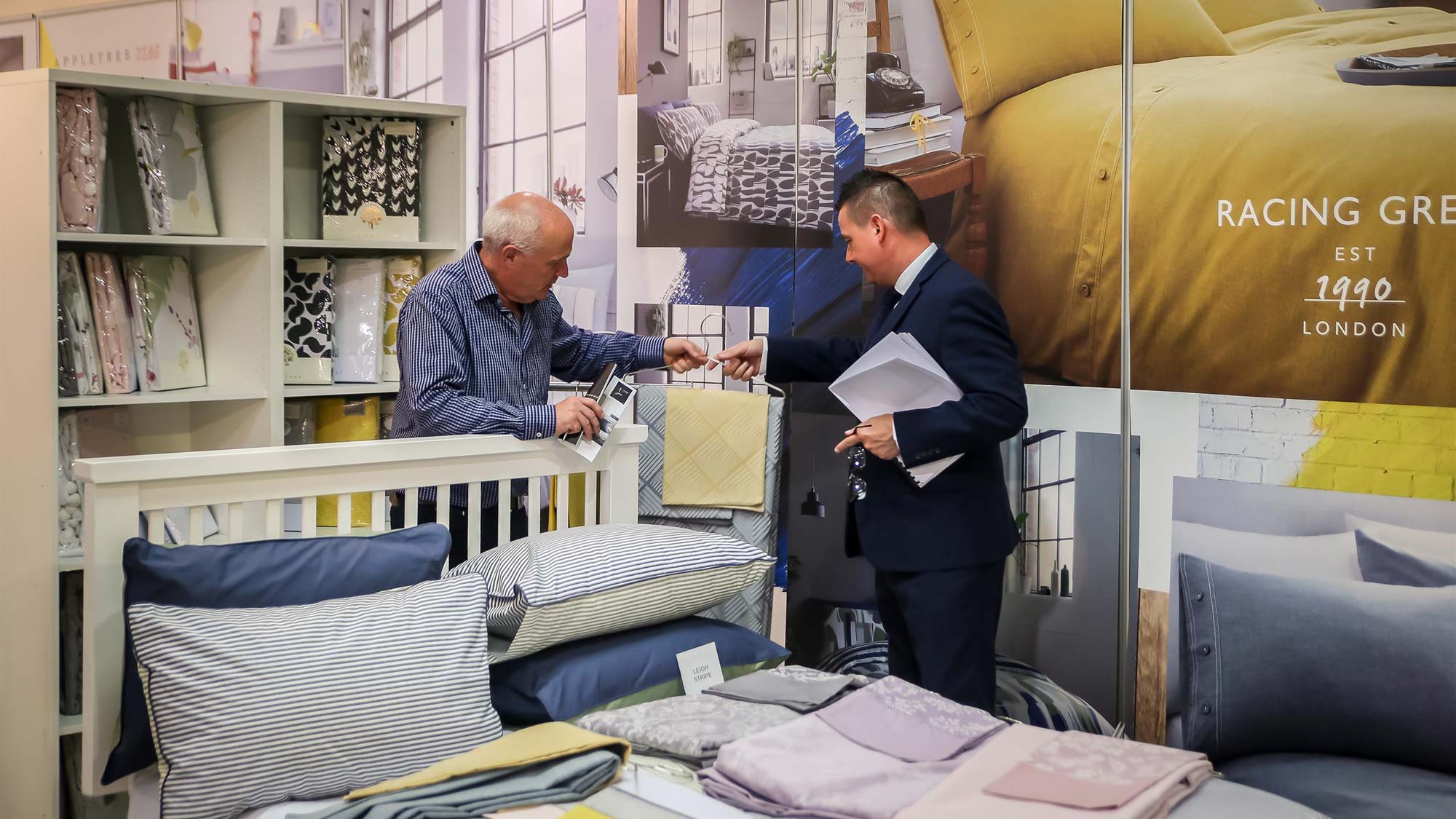 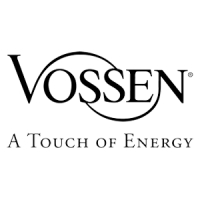 Vossen, one of Europe’s best-known terry towelling producers, is based in Jennersdorf in the southeast of Austria.

In 1925 our company founder Burghardt Vossen had the idea to transform the luxury product terry towelling from a high-end product to an affordable article. In 1951 Burghardt Vossen was also the first person who invented the housecoat as well as the bathrobe out of terry towelling. With these ideas, he laid the foundation for the success story of Vossen. Today, we export our high quality towels, bathrobes and bathmats to more than 43 countries worldwide.

We produce six million high quality products including towels, bathrobes and bath mats each year. Each year several tons of yarn is processed into beautiful terry towelling products. We set a high value on quality, innovation, international designs and sustainability.

Our products owe their quality and uniqueness to a revolutionary production process: the AIRpillow Technology. The new AIRpillow production gives Vossen towels their unique soft handle and superior absorbency. This effect is achieved by creating soft fluffy loops on the surface of the fabric, which create a gentle stroking effect on the skin.